After enduring her own painful separation, counselor and minister Laura Collins knew that she wanted to create a positive relationship with her ex-husband. While going through the legal process of divorce, the two of them created their own spiritual process, including a divorce ritual, to release themselves from their marriage vows and make new vows of living and co-parenting respectfully after divorce. This book tells the story of Laura’s journey, while giving practical advice, meditative practices and written exercises to help other couples and individuals navigate the choppy emotional waters of separation. Written from the authentic perspective of one who has been there, Laura invites humor and healing into the painful process of letting go of hurt and moving forward. With a unique perspective on the power of rituals to shift emotional energies and bring greater health to the individuals involved, Laura adds a new voice to the growing conversation about divorce in our country today. 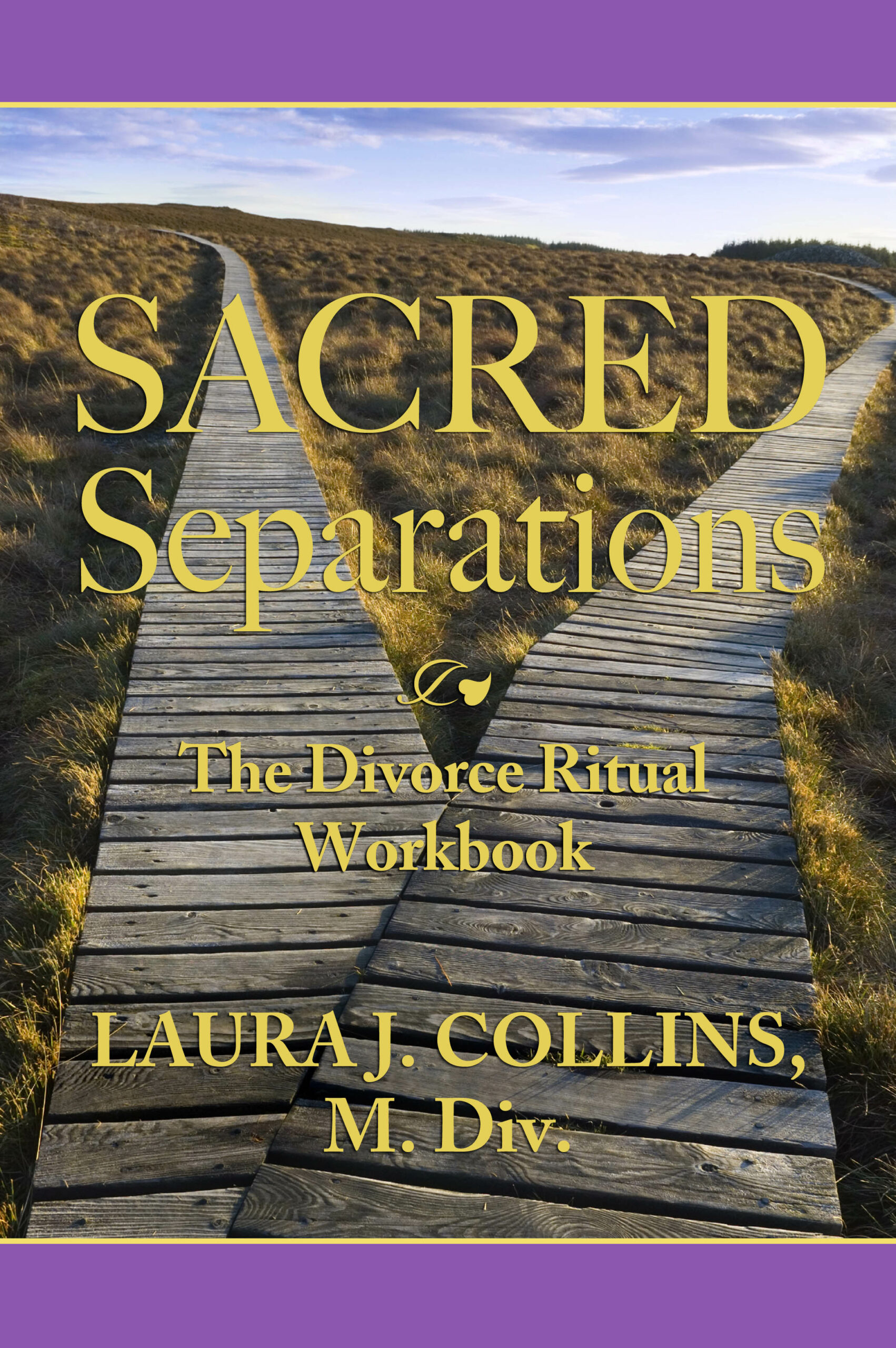 “Laura is a gifted leader of retreats that guide participants to listen for and discern the voice of deep truth within. Her willingness to share her own journey creates a fertile space for love, acceptance, forgiveness and courage.”

Read an Excerpt from Chapter One

I sat curled tightly, legs to chest, hands white-knuckled on my knees, in the antique wicker chair from my mother-in-law. The cheery green-and-yellow cushions starkly contrasted my state of mind. Hours passed. Occasionally I howled. I guess that’s word for it. It wasn’t a cry like any I’d known before. I wailed, a primal sound from somewhere so deep inside I hadn’t known it existed until now.

Around me lay boxes not yet unpacked from our move across three states into a new home. My husband left almost as soon as we moved in, taking our son to visit family 800 miles away. Now he wouldn’t return my calls. During the months preceding the move, old fissures in the relationship cracked wide open, while we inflicted new wounds on each other. We closed on our house, walking trance-like through the business details, the tension between us excruciating. Then, papers signed and furniture delivered, he left.

Now I coiled here, in this loveless new home. I knew my husband would return from the trip. I knew we would attempt to make amends, as we had after other moments of nearly unbearable pain in our fourteen years together. And I knew, deep in my soul that it was finally over.

We stayed together in that pain-haunted house for another eight months before we physically separated. We even sought counseling (how many times had we tried that before?) for a few half-hearted sessions. But on that incongruously sun-kissed day, I howled with a knowledge that my life had irrevocably changed. And I began to grieve.

Sacred? No, I don’t think that’s a word that would have come to mind on that day or in the months that followed. The separation from my husband, the loss of our dreams of a shared future, the ripping apart of my son’s family, the division of our finances and assets, the cleaving of my own heart—none of these felt sacred.

If you are reading this workbook, chances are you too have lost one of your most intimate relationships. Whether you separated years ago or are in the process of separating as you read, you may look at the difficult process of disentangling yourself and think, “this is anything but sacred!” It may feel, in fact, like the most profane thing you’ve ever done.

It may also be the most liberating. There’s the rub. You may feel like one friend of mine who described his first marriage as the three longest years of his life and said, “On the day the divorce was final, I felt like a character in a Disney movie, with beams of sunshine all around and cartoon bluebirds singing on my shoulder.”

You may feel simultaneously elated and miserable. You are suddenly unbound, but also utterly alone. Fear and hope churn through your gut like an out-of-control rollercoaster.

Through this workbook, I invite you to acknowledge all of these experiences and to use them to shift your energy and your life into a new phase. In these pages you’ll find written and meditative exercises to move through both the disappointments and the joys that marked your relationship. While these exercises can stand alone as a way to help you through your own emotional minefields, I offer them as part of a process leading to a divorce ritual.

A 3-Hour session to begin working through Sacred Separations: The Divorce Ritual Workbook. In this session, whether done individually, as a couple, or in a small group, Laura will guide participants through meditations and exercises from her book. Whether or not you want to hold a divorce ritual, the exercises lead you through a process to better understand what happened in the relationship which is ending or has ended, so that you can release yourself (and your partner) from unhelpful patterns that you don’t want to carry forward into new relationships. You will feel the energy begin to shift, as you move through negative emotions, grieve losses, cherish loving moments, and celebrate growth. Contact Laura to schedule a session.

This workshop is perfect for couples going through a divorce who want to end as amicably as possible, for those who have left a relationship and want to gain wisdom from the experience, for those struggling to move on from a past relationship, and for anyone who believes in the power of transformation and new life! The book is included in the cost. 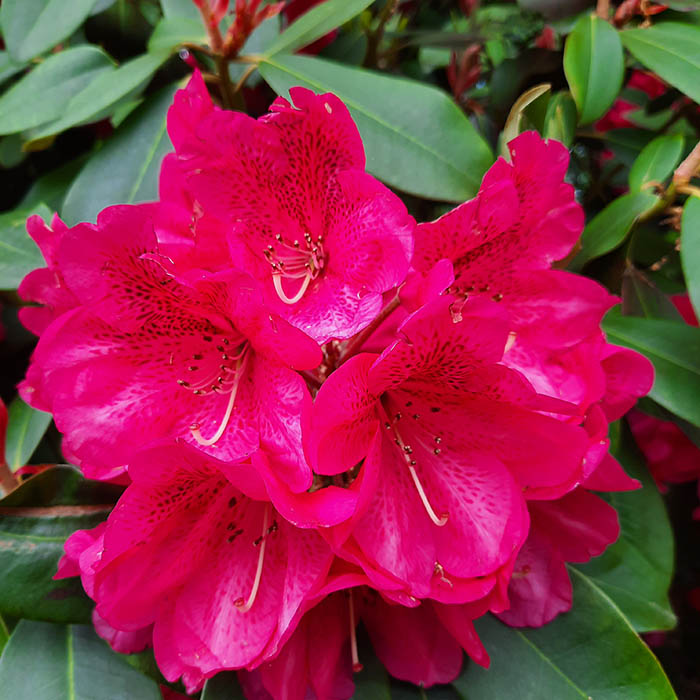